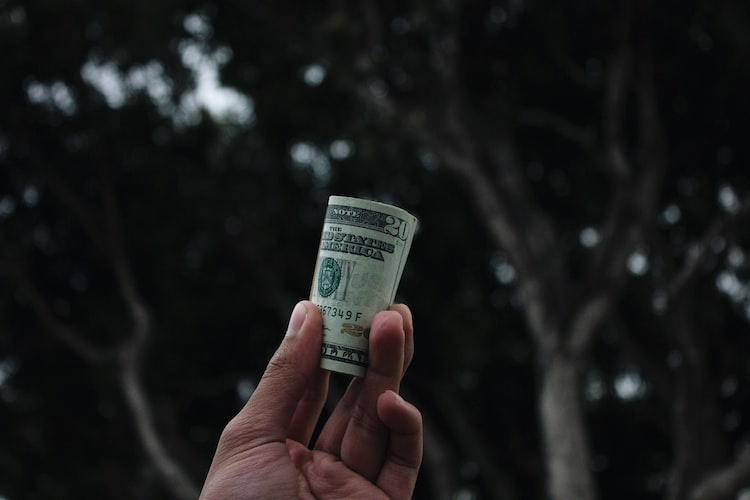 An ocean of opportunities? Climate litigation is doing so well it’s now being eyed by investors

Imagine you’re trying to get compensation for water damage to your coastal home, caused by rising sea levels and
Feb 1, 2023
7 min read
Jan
18 Why 2023 will be a watershed year for climate litigation

Over the past twelve months, courts from Indonesia to Australia have made ground-breaking rulings that blocked polluting power plants and
Jan 4, 2023
8 min read
Dec
07 Why the International Criminal Court should investigate environmental crimes Loss and damage has been at the heart of much media reporting about the upcoming COP27 climate talks in Egypt
Nov 2, 2022
8 min read
Oct
19 SLAPP attack: The clap-back against lawsuits that threaten climate activism. Plus news...

To call the Keystone XL pipeline controversial would be an understatement. Over the 13 years in which it was proposed,
Oct 5, 2022
9 min read
Sep
21 When representatives of Australia’s federal court arrived on the shore of Melville Island, off the coast of Australia’s
Sep 7, 2022
6 min read